GIDARA Energy and OCAP (subsidiary of Linde Gas) announce that a sustainable energy transition subsidy scheme (SDE++) has been granted for the CO2 capturing and distribution for Carbon Capture and Utilization (CCU) at the Advanced Methanol Amsterdam (AMA) Facility, with a maximum subsidy grant amount of 110 million euro. The subsidy is meant to stimulate both the production of sustainable energy and CO2 reduction. 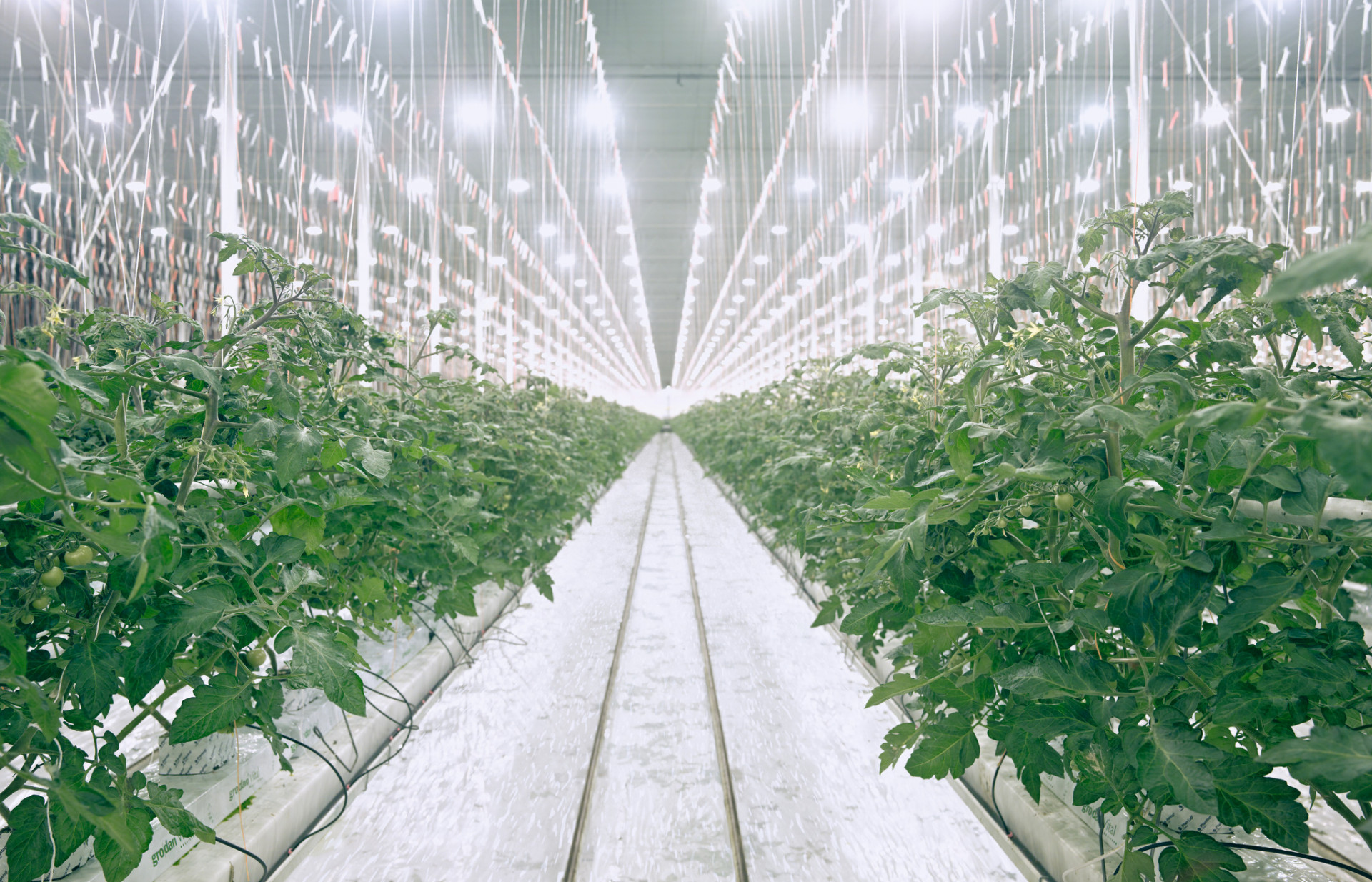 To achieve the goal of climate neutrality by 2050, CO2 emissions have to be reduced by at least 55% by 2030. This is in accordance with the proposed Fit-for-55 package. The SDE++ grant scheme helps achieve these targets. The SDE++ is a subsidy scheme implemented by the Dutch Government for the production of renewable energy, in which producers receive financial assistance, according to the renewable energy they produce and the technology used to produce it. In this way, the Dutch government ensures that the energy transition in the Netherlands remains feasible and affordable.

Advanced Methanol Amsterdam will produce approximately 90,000 tons of renewable methanol yearly by converting 180,000 tons of local non-recyclable waste that is currently being incinerated. During this process, a minimum of 84,000 tonnes of green CO2 will be captured, cleaned up and distributed to greenhouses by OCAP.

“The ambitions of GIDARA Energy, OCAP and Advanced Methanol Amsterdam are aligned with European, national, regional and local government policies regarding CO2 reduction. The grant is good news for the entire advanced biofuels industry as it is likely to attract further investments and stimulate the drive towards making The Netherlands a leading nation within the field of renewable energy production.”

Securing the subsidy enables GIDARA Energy and OCAP to provide green CO2 to Dutch horticulture and valorises their mission to help accelerate sustainable energy production and carbon capturing in the Advanced Methanol Amsterdam facility. With the combination of imported green CO2 and renewable heating sources, such as geothermal heating, greenhouses are able to significantly decrease the use of natural gas.

Jacob Limbeek, CEO of Linde OCAP: “Transferring non-recyclable waste into highly usable methanol already is a great contribution to the environment. By going just one step further and capturing the CO2 from this process to re-use it in greenhouses (where it reduces their emissions by the same amount while the use of natural gas is reduced) makes this project even better. The close cooperation between AMA and OCAP in combination with the SDE++ subsidy has made his contribution to the environment possible.”

GIDARA Energy is focused on converting non-recyclable waste into advanced biofuels using patented technologies. Our High-Temperature Winkler (HTW®) technology can be utilized to produce valuable products such as advanced biofuels for use in the road transport, marine and aviation sectors, helping these sectors to reduce their carbon emissions and become more sustainable.

The patented HTW® technology is the leading gasification process, with decades of waste gasification experience at a commercial scale. Over the years, the technology has been significantly improved to achieve better results and handle a broad range of feedstocks.

GIDARA Energy’s objective is to meet the demand for cleaner fuels, reduce global carbon emissions and create a more circular economy, with more advanced biofuel and biochemical facilities to come.

Advanced Methanol Amsterdam (AMA) is GIDARA Energy’s flagship renewable fuels facility, based in the Port of Amsterdam. AMA will produce advanced methanol that meets the European biofuel mandate (RED II) as well as local Dutch legislation. The plant is expected to be fully operational in 2024, producing an average of 90 KTA (kilotons per annum) from 180 KTA of non-recyclable waste. Side streams such as green CO2 and solid residue are used for greenhouses and cement filling, respectively. Its objective is to contribute to better fuels and a circular economy while providing port expansion, thus more employment. AMA will be working in close cooperation with local partners and several universities.

Since 2005, OCAP (a subsidiary of Linde Gas) captures CO2 from industrial sources in order to supply it, after purification, via a pipeline to greenhouses, particularly in the west of the country, where it is used to stimulate the growth of the crop. The availability of external CO2 enables horticultural entrepreneurs to significantly reduce their gas consumption and thereby drastically lower their CO2 emissions. OCAP now supplies more than 500 kilotons of recycled CO2 annually, which leads to approximately the same net saving in emissions.